Our first Mazak iSMART Factory™ pilot was started at our facility in Kentucky in the United States in 2015. Since then, we have continued to expand the concept, first to our global headquarters in Oguchi in early 2017 and then at our Singapore factory in June 2017.  Mazak Inabe Plant became operational in 2018.  Our latest Mazak iSMART Factory™, Worcester facility would be upgraded to iSMART Factory™ status, the company’s highest level of Industry 4.0 connectivity, in line with its other plants in Japan and Kentucky in the United States. Using this expertise, we have developed products and software that will make your production smart.

The data collected by the Mazak SENSOR BOX is converted to the MTConnect format. 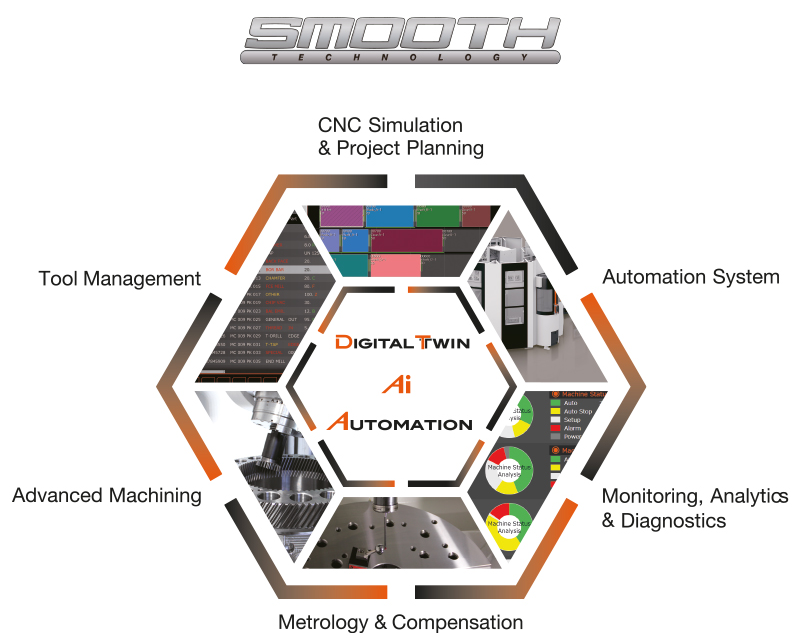